The rise of the micro influencer 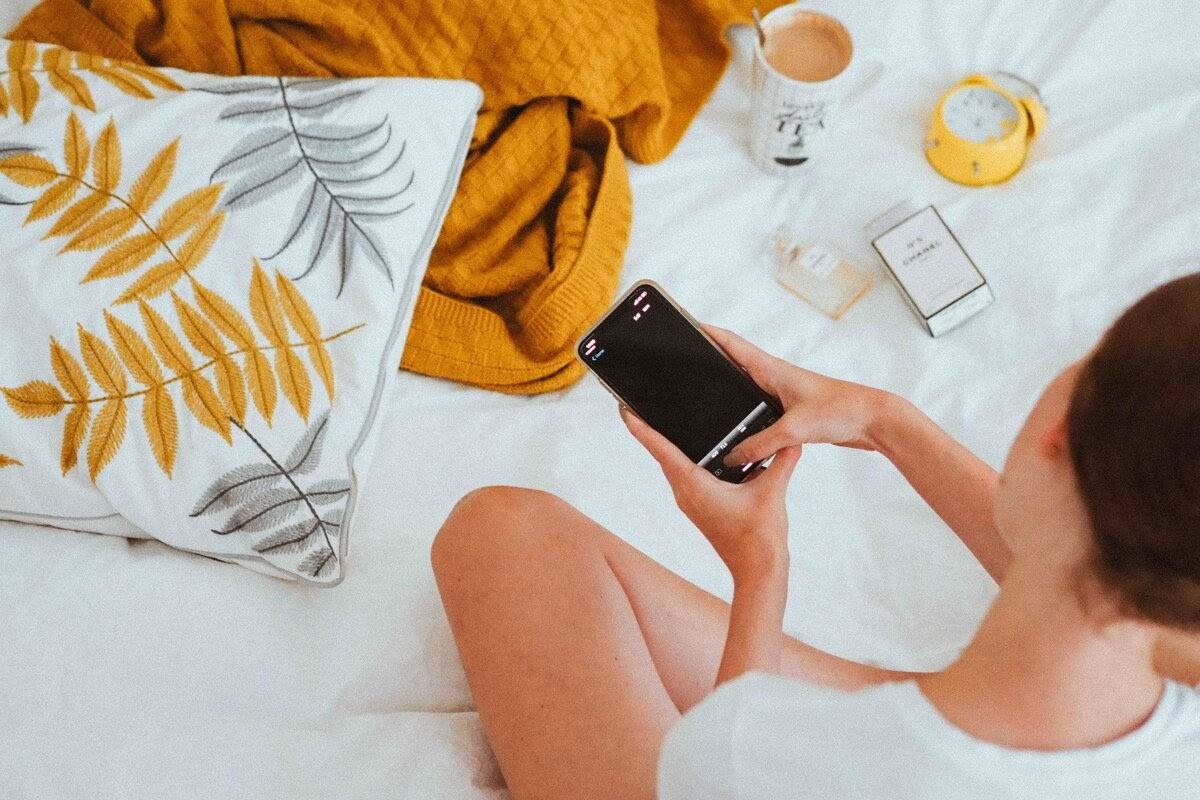 Micro influencers may have less followers but they are known for their highly engaged audiences. Here we explain the power of the micro influencer.

What is a micro influencer?

Let’s first explain the basic concept of an influencer, before we get into the numbers behind different definitions.

An influencer is an individual who, through their social media platforms, has the ability to shape people’s purchasing decisions. Whether it's a rising fashion star or a travel blogger, they command a certain amount of authority that makes others want to do what they do, or be like them.

This power is then used by brands for exceptional marketing. And we’ve typically thought of this in ‘big’ ways – the big sports brand using the big sports star to drive sales of their products.

A micro influencer is still an influencer; very much so. They command authority and consumers tend to follow them and do what they do. What’s different is that their audience is smaller. That’s not to say less powerful! Just the reach is smaller, but it may be more relevant.

With the rise of influencer marketing, it was assumed that the more followers and subscribers, the better. And in some instances, with some brands, that may be true. However, over time it has become evident that numbers don’t tell the full story. It remains true that there is no such thing as too many followers, but we’re missing a trick if we don’t appreciate what those with smaller numbers of followers have to offer us.

Why are micro influencers important?

There’s one very important word when it comes to understanding the power of micro influencers: engagement.

What we’ve discovered, over time, is that the greater the number of followers someone has, the less their audience engages with them. Conversely, those with a smaller, more in-tune audience, have much higher levels of engagement. They can have much higher engagement than someone with thousands more subscribers. This is particularly true on Instagram. Indeed, those micro influencers with less than 25,000 followers have the highest engagement rates, no matter their target area, averaging 7%, which is the highest of all influencer types.

In other words, with micro influencers, you (or the advertising brand) get more bang for your buck. For the same spend, reaching the same total size of audience, you get more value.

And that’s before you consider that one of the main benefits of micro influencers is that they are cheaper. Any digital marketing can become very expensive, very quickly. With micro influencers, brands can keep the limits on their spending more easily, and test out what works for them more affordably. The trick is to find the micro influencers who are occupying the right space and segments, for example, particular niches within fashion.

There’s also the issue that the influencer market is becoming increasingly saturated. This means that when people start out on the road to becoming an influencer, they really want to learn specifically how to be a micro influencer. This is different from being an influencer on a larger scale. It involves being highly specialised and growing a small but highly dedicated following very in tune with your ethos. Even within this, there’s a need to drill down even deeper. You’ve got to become a creator in your own niche.

For brands, especially in the competitive fashion industry, micro influencers can be easier to work with. The brand doesn’t usually have to work with a team of people around the ‘name’, but they are working with the individual themselves.

Value comes with a personal touch

Within the fashion sector, which is often thought of as being disconnected from the individual, a micro influencer can give their community the personal touch. For brands, particularly high-spec designer brands, this is invaluable. Followers genuinely feel like they are engaging with another real person, like them. It’s why they are so powerful – they carry an authenticity which isn’t just a case of brand endorsement in exchange for cold hard cash.

So, who are some of these top micro influencers? It is difficult to gauge, because we don’t want to just measure the metrics of follower numbers when we know that engagement matters more. So to start with, have a browse of our list of influencers to see who is hot in the fashion sector.

Also, by their very nature, successful micro influencers don’t tend to occupy the ‘micro’ space for that long. They inevitably gain more followers, and as this happens, they no longer hold the benefits of being a micro influencer. Their following becomes broader and engagement may drop down.

It’s certainly possible, if you have a unique proposition that carves out a niche. If you can grow an audience through offering high value content, that’s of genuine interest to viewers, then brands will start to take notice. We believe that micro influencers are here to stay, and will be important for a good while yet.

Previous article: Everything you need to know about Pride Month
Next article: 11 Ways To Style Crop Tops As Seen On Influencers

We are a reseller of influencers' preowned (but often brand new!) clothing and beauty products. Find out more About Us.